However, the one downside comes with the fact that you need additional gear in order to make it work. There’s got to be something that would process the signal going from the strings and pickups, and amplify so that it can be heard out loud. This is why we have electric guitar amplifiers. However, an inexperienced player might wonder – can you play an electric guitar without an amp?

There are actually a few ways that you can get by without one. Here, we will explore some of the alternatives to playing electric guitars through conventional amplifiers. As a matter of fact, some of these methods are becoming increasingly popular.

5 Ways To Play An Electric Guitar Without An Amp

While it doesn’t have much practical value, it is possible to play it unplugged. But as most of the electric guitars feature solid bodies, which are relatively thin as well, the output will be very quiet. If we’re talking about semi-hollow-body or hollow-body guitars, you might get at least some noise going. The same goes for electric guitars with chambered bodies, or any others that might resonate better when unplugged for any other reason. But even in these cases, the output you’ll get just won’t be loud enough.

The practice of playing electric guitar unplugged, however, might come in handy for some practice sessions. If you need to practice your guitar quietly, then you can sometimes play unplugged. This can be a good method for sorting out your picking dexterity and overall clarity

In addition, playing your electric guitar unplugged will help you in finding out whether there’s any unwanted fret buzz. Setting up your guitar starts with playing it unplugged. Other than these said situations, an unplugged electric guitar has no other practical value.

In this day and age, we have an abundance of audio interfaces, or sound cards, that are especially designed for instruments like electric guitars. The idea here is to have high-quality instrument audio in real-time for the purpose of recording or performing.

In some cases, you can use your computer’s integrated sound card and get some sound going through direct monitoring. The only thing you’ll need here is a 1/4-inch to 1/8-inch adapter. However, if you’re planning to play and record in a DAW of your choice (digital audio workstation) with extremely low latency, you’ll need this device that will do analog to digital and digital to analog converting.

There are plenty of DAW plugins or standalone programs that convincingly replicate tones of famous guitar amplifiers. This way, you’ll be able to get any type of tone for any genre you want.

Aside from regular audio interfaces for personal computers, there are some that can help you do the same using your Android or iOS devices. Some of these very compact soundcards can be used with headphones or external speakers.

Going directly into a mixing board and the PA system

It’s not that uncommon to see guitar players eliminating guitar amplifiers from their rigs and going straight into mixers. The practice is becoming increasingly popular, especially in cases of extensively touring musicians. After all, it can get difficult to deal with all those bulky amps. You just set up, plug into the mixing board, and you’re good to go. This way, there’s also no need for any additional microphones in front of your amplifier for larger performances.

However, if they’re going straight to PA systems, guitarists will need to use multi-effects pedals and processors. Or, another way that they can go by is by using some specialized pedals that act as DI boxes and guitar amp and cabinet simulators.

Another common practice is bypassing the use of guitar amps in the studio. These days, you’ll see some guitar players relying on preamp pedals and processors for recording sessions. A lot of them will also rely on guitar amp simulation plugins. Some would even argue that conventional guitar amplifiers as we know them are slowly, but surely, becoming a thing of the past.

Playing through a home stereo

If you’re a beginner who’s looking for ways on how to teach yourself guitar, you can try and play through your home stereo system. After all, you might still be saving up for that pricey amplifier, so you’ll have to find alternative and cheap ways of playing your electric guitar without spending additional funds.

In most cases, home media systems have an additional AUX input. This is a regular stereo line input, intended for phones or any other devices that might be connected using simple line cables. This is where you can plug in your electric guitar, but you’ll also a 1/4-inch to 1/8-inch adapter in order to make this work. They’re fairly cheap, and you can get them in any music or electronics store. Just set your home stereo to the AUX source, and you’re good to go.

But what you need to know is that home media systems are all hi-fidelity, compared to guitar amplifiers that are low fidelity. This means that electric guitar amps are voiced in such a way to pronounce all the important characteristics of an electric guitar, especially in the mid-range. The thing is, electric guitars might not sound the way you’d expect when plugged into your home stereo system.

But knowing they’re somewhat similar to PA systems, you can use any cheaper multi-effects processor, just like we described above.  Using regular distortion pedals, however, will just result in one very noisy mess. 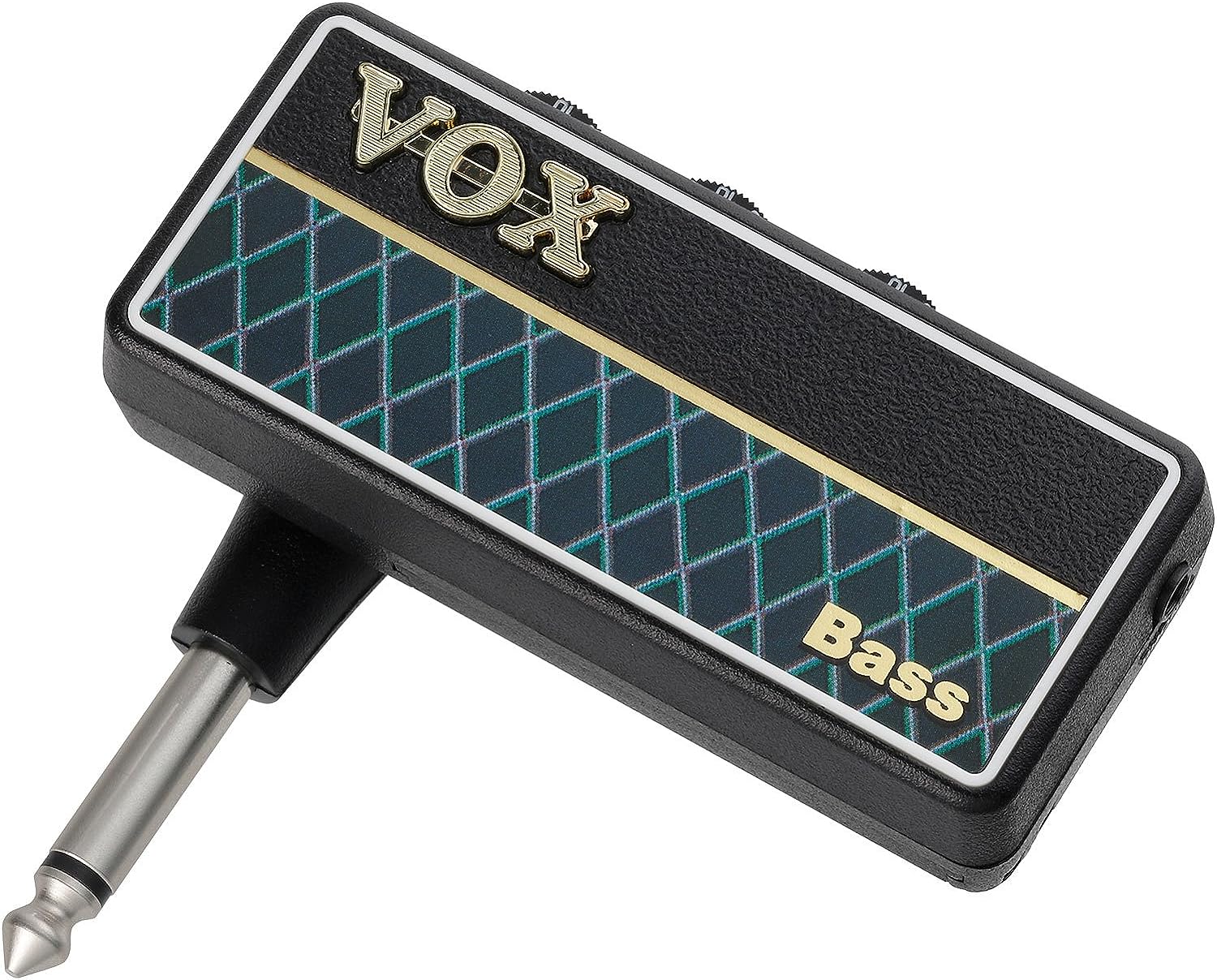 Last, but not least, these days you can find plenty of the so-called headphone amps. These small battery-powered devices can be plugged into your electric guitar and take the signal from the pickups. By using any kinds of conventional headphones, you can get some pretty convincing electric guitar tones.

In short – yes, you can play an electric guitar without an amp. The most common way that we’re seeing today is the use of different pedals and processors that can enable you to plug directly into the mixing board. The approach is used both for studio and live settings and is even slowly pushing away conventional amps. Other options, like playing unplugged or going into the home stereo, might come in handy for practice sessions but have no other practical value.