Flutes are exceptional musical instruments which produce a breathtaking clear, warm and bright sound. They are actually among the first musical instruments ever made and are widely used in orchestral, classical, jazz, rock, film and folk genres. Apart from sound and ease of use flutes have a number of other advantages and that makes them popular among many places around the world.

With so many people wanting to learn how to play the instrument, there have been a number of questions about their cost. So how much does a flute cost? We are going to tell you everything you need to know about the cost of a flute and even provide you with some of the best flutes to check out.

Flutes are generally divided into Beginner, Intermediate, student and professional. They are divided this way so as to help you in your development as a flute player. Here are the price ranges for each category of the mentioned flutes.

Beginner flutes often range between $150 and $700, although you can get some for even less than $70. As a beginner, you should start with something less expensive. This is because you will eventually upgrade to a higher level. Despite the fact that you will buy another flute, going for a professional flute as a beginner would still not be a wise decision. An example of a beginner flute is the Jean Paul USA Silver Plated FL-220. 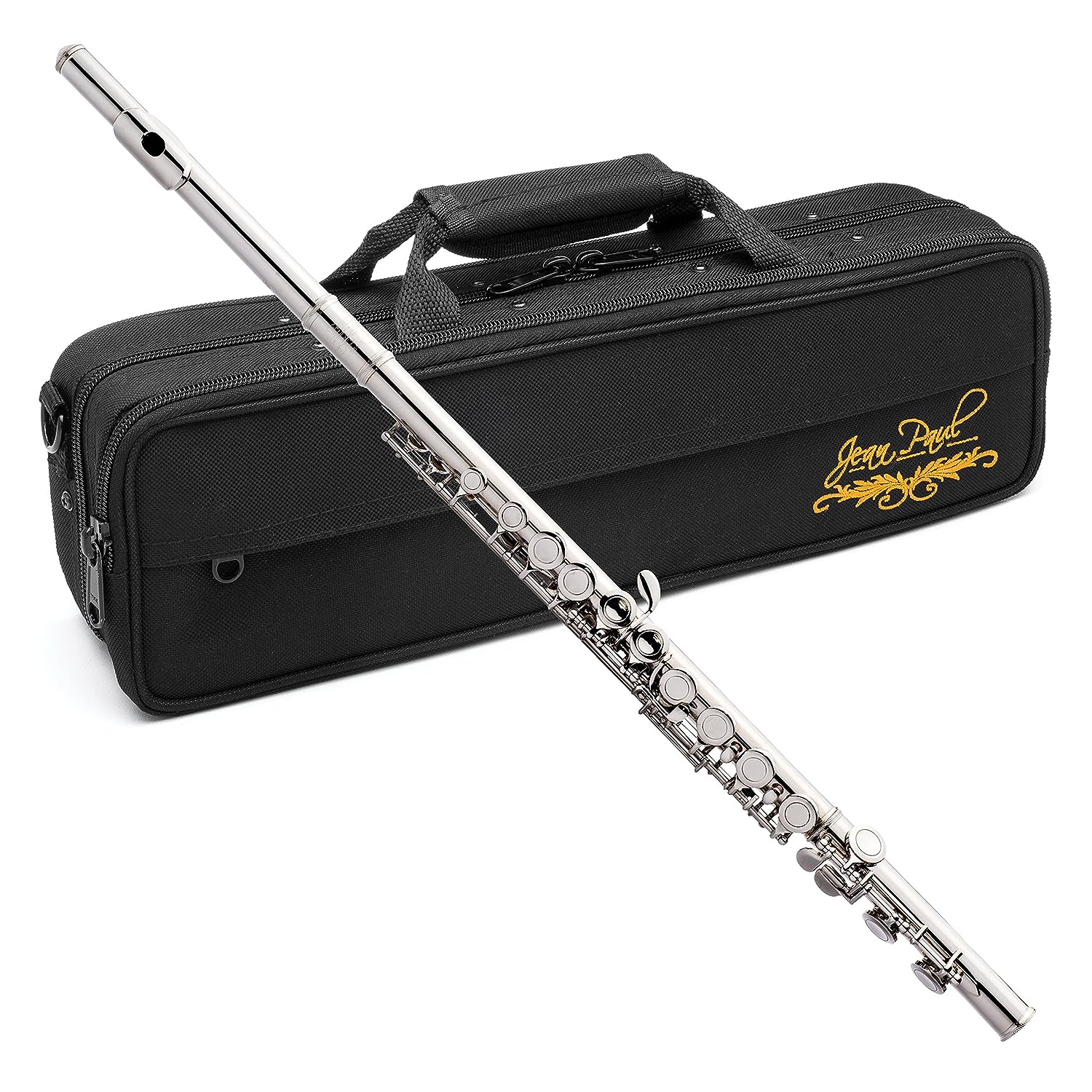 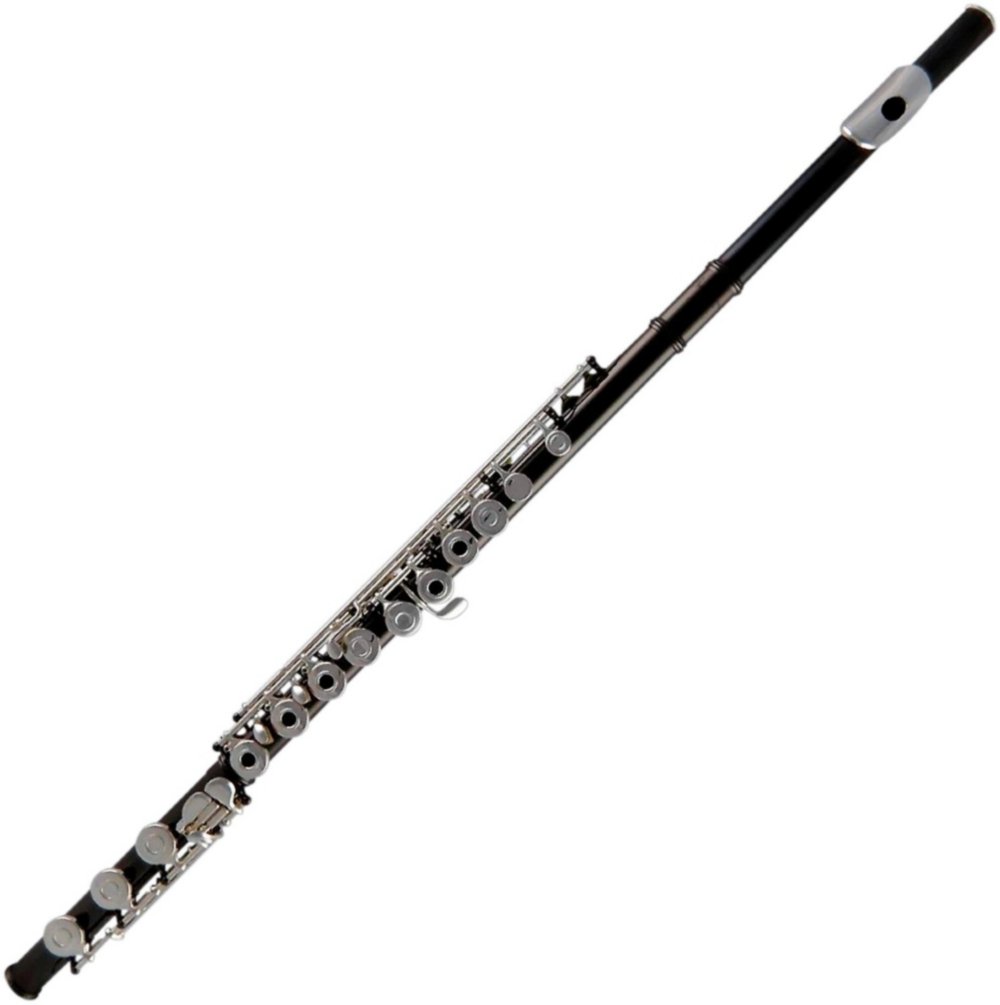 Picking a flute as a student can be a very daunting task. You need a flute good enough to allow you to practice well and also perform well while at a band. The prices for student flutes normally start from around $400 and can go up to $2500. The Yamaha YFL-221 Student flute is an example of an exceptional student flute. 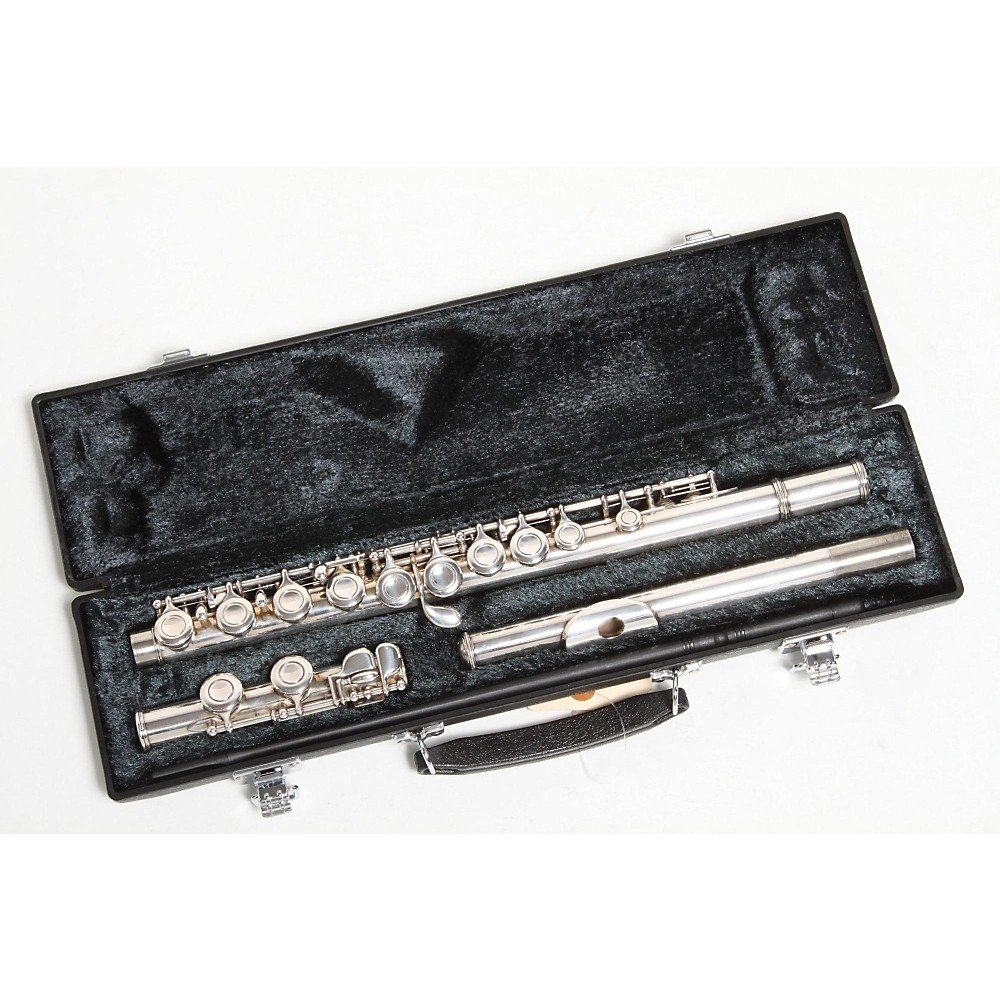 Choosing a professional flute needs a bit of time and patience. This is because they are expensive and you wouldn’t want to buy an expensive flute only to realize that it was not worth all the money you just spent. You first need to carry out an extensive research to find out which flute suits you and the distinct features it brings. Professional flutes usually start from $2500 and can go well past $10,000. A good example is the Yamaha Professional 577H series Flute.

Factors Affecting the Price of a Flute

Flutes come in a variety of materials. There are nickel silver flutes, silver flutes, gold flutes and platinum flutes among others. We will expand on these materials later on, but what you should know now is that the type of material used on a flute does affect its price. For example, Nickel silver flutes are generally cheap and are mostly used on beginner and student flutes. Gold flutes on the other hand, are usually quite expensive. Another important thing to note is that the more pure the material, the more expensive it is likely to be.

Durability is a feature that cannot be ignored when designing an expensive flute. A lot of work has to go into it so as to ensure that it gives the value expected for the price tag on it. The components used to make expensive flutes are usually of high quality. Less durable flutes are often ridiculously cheap and are likely to break or get faulty after some time.

Popular brands such as Yamaha, Miyazawa, Gemeinhardt, Pearl and Altus usually price their flutes slightly higher than the other brands. This is because of their vast experience in the field and ability to create high end flutes that suit their customer’s needs. It would be wise to seek flutes from such brands or other more popular ones, so as to get quality flutes.

The higher the level of a flute, the more expensive it will be. The price for a beginner flute is incomparable to that of a professional flute. This is because manufacturers usually improve the quality and usability of flutes as the levels increase. That means if you are considering moving from a beginner level to intermediate, then you might have to add some cash to get a good intermediate flute.

Silver is the most widely used material on flutes. It has a variety of alloys such as; Sterling silver, coin silver and Britannia silver. All of which have different percentages of silver. As a general rule of thumb, the more pure silver contained in an alloy, the warmer the sound it will produce.

Flutes made of gold are normally very expensive. This is mostly because of that warm tone they are able to produce. You are usually combined with copper. However, other materials can also be alloyed with it. Flutes with more pure gold content are more expensive compared to ones with a lower percentage.

This type of metal was named and patented by Powell and the sound produced is dark and warm almost like that of Gold.

Platinum is a highly dense element. The sound produced is dark, clear and fresh.

Grenadilla is one of the most popular woods used on flutes. For those who do not know, grenadilla is an African blackwood that has been used by manufacturers to make musical instruments for a long period of time. It is a very dense wood. Grenadilla flutes produce very high quality sound unlike many metal flutes.

Other types of woods used in making flutes include: Boxwood, Cocuswood, Mopani and Cocobolo. A common feature in many wooden flutes is that wooden timbre that is unlikely to be found on any metal flute.

This is another common material used in the making of flutes and has been used for thousands of years. Bamboo is a prehistoric plant that has been used to make more than just musical instrument. It is definitely a plant human’s treasure. Bamboo flutes are easy to play, flexible and rich in tone.

Given the following information, you should now be able to know everything about flute prices. You now understand why some flutes are more expensive than others and this can help you establish the budget for your next flute. Moreover, it enables you to make a more informed decision thereby not paying more for less.

The Difference Sound Between a Cheap and Expensive Flute Video: